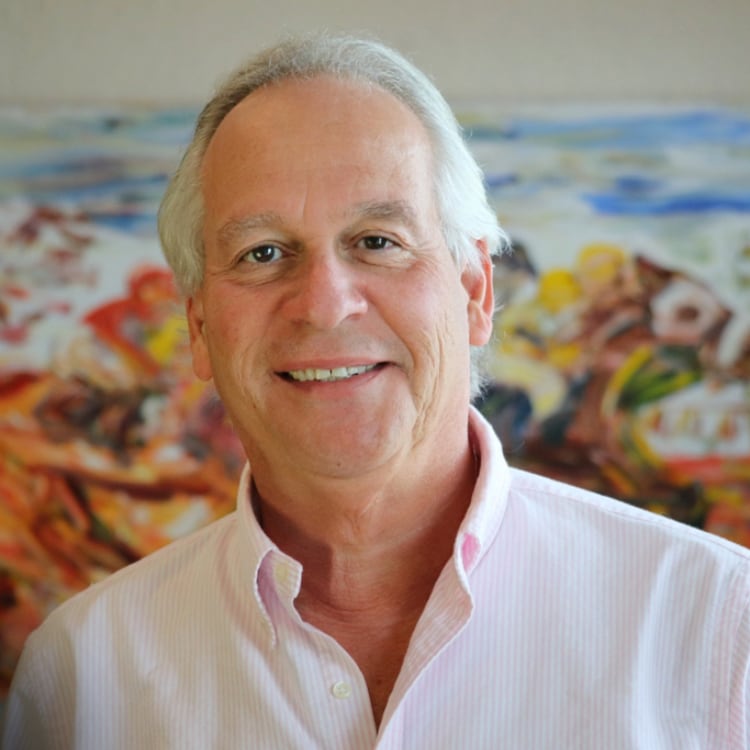 Mr. Cambs is the Managing Partner of GADC’s Mass Tort and Class Action practice which includes complex product liability claims, medical and professional malpractice, toxic torts, consumer fraud, wrongful death and catastrophic personal injury. In addition to representing individuals, Mr. Cambs has represented the interests of many national and international companies, such as John Deere, Federal Express, Westinghouse, General Electric, Honeywell, TDS Telecom, and Panera Bread.  Our clients benefit from Mr. Cambs’ 30 plus years of experience which is highlighted by serving as lead and co-lead counsel in prominent class action and multi-district litigation throughout the United States, including more than 125 jury trials that have gone to verdict.

Mr. Cambs considers his most meaningful professional accomplishments to be when he secured a $9,000,000 medical malpractice wrongful death settlement for a 39 year-old widow and her three young children because he was the sole attorney for the family facing 12 defendants and their counsel, and when he successfully negotiated an estimated $300,000,000 settlement which resolved the claims of over 1,000,000 class members against a major automobile engine manufacturer where he was appointed by the United States District Court Judge to the Plaintiffs Steering Committee and was a principal negotiator for the class.